7 Mediterranean travel films to escape to with your best friend

by This Is Wellbeing | At Home, Lifestyle 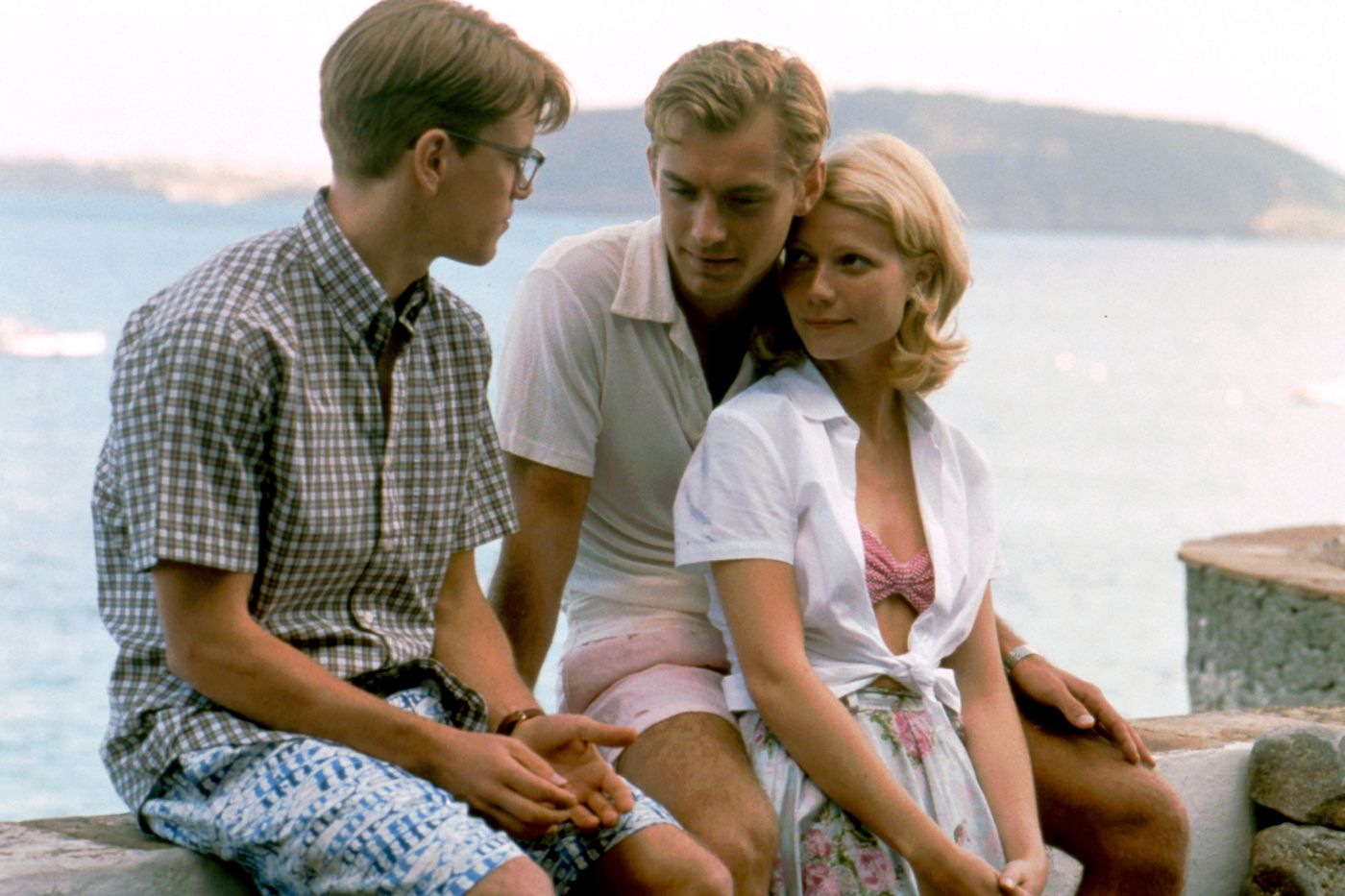 Pack your virtual suitcase and go on a virtual holiday with this list of some of the most well known Mediterranean travel films.

When we are unable to travel at least we can escape via film to the beauty of the Mediterranean sea!

Grab your best friend, a box of pop corn and follow these main characters on their coastal scenery and discover the area in many different stories and viewpoints.

These films delight with glamour and escapism through the European cities and coasts of the Mediterranean Sea.

Explore the best movies listed below (and a couple of wild cards): 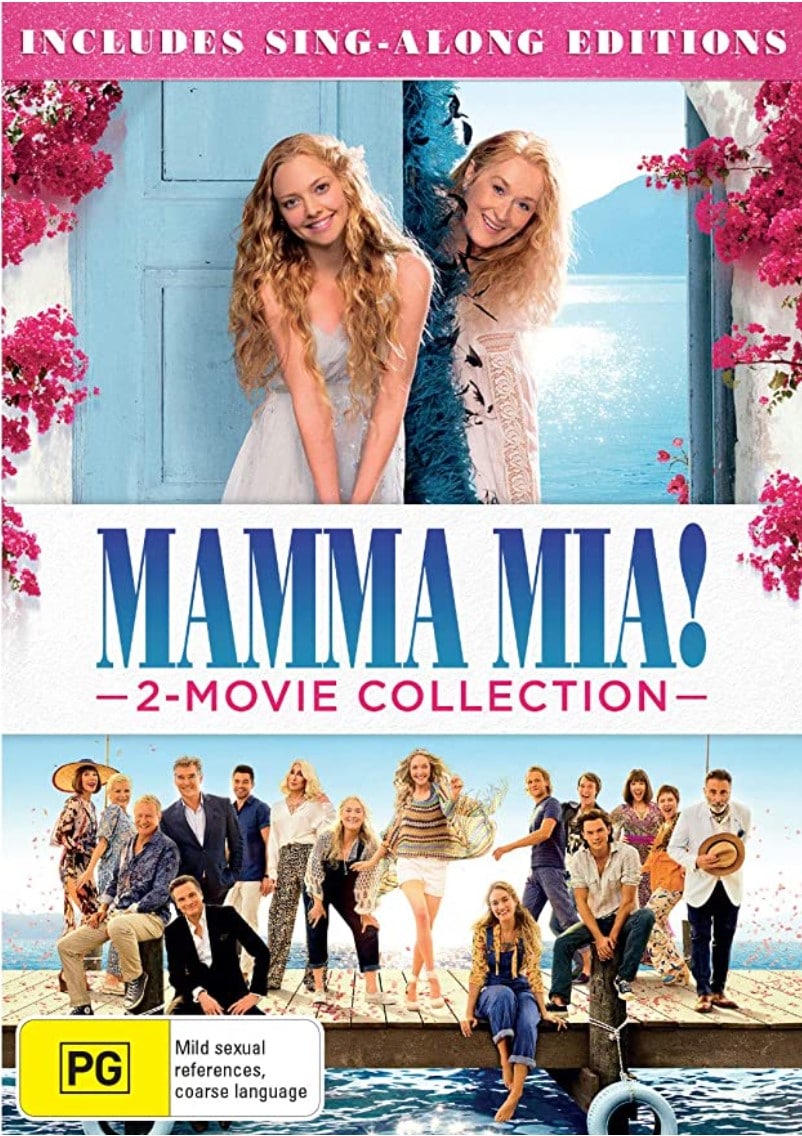 This hard hitting cast tell a story of love, and the joy of ABBA. A slightly silly storyline, but feel-good film, follows a young girl before her wedding setting out to find out the identity of true father, set in the gorgeous Greek Islands as the backdrop.

Staring an amazing ensemble cast, including Pierce Brosnan,  Colin Firth, Amanda Seyfried,  Meryl Streep, and Julie Walters, this is one of the romantic comedies that will get you up dancing in your living chair. Set to the beautiful setting of the Mediterranean, it is difficult to try and pick the star of the show from such a cast! 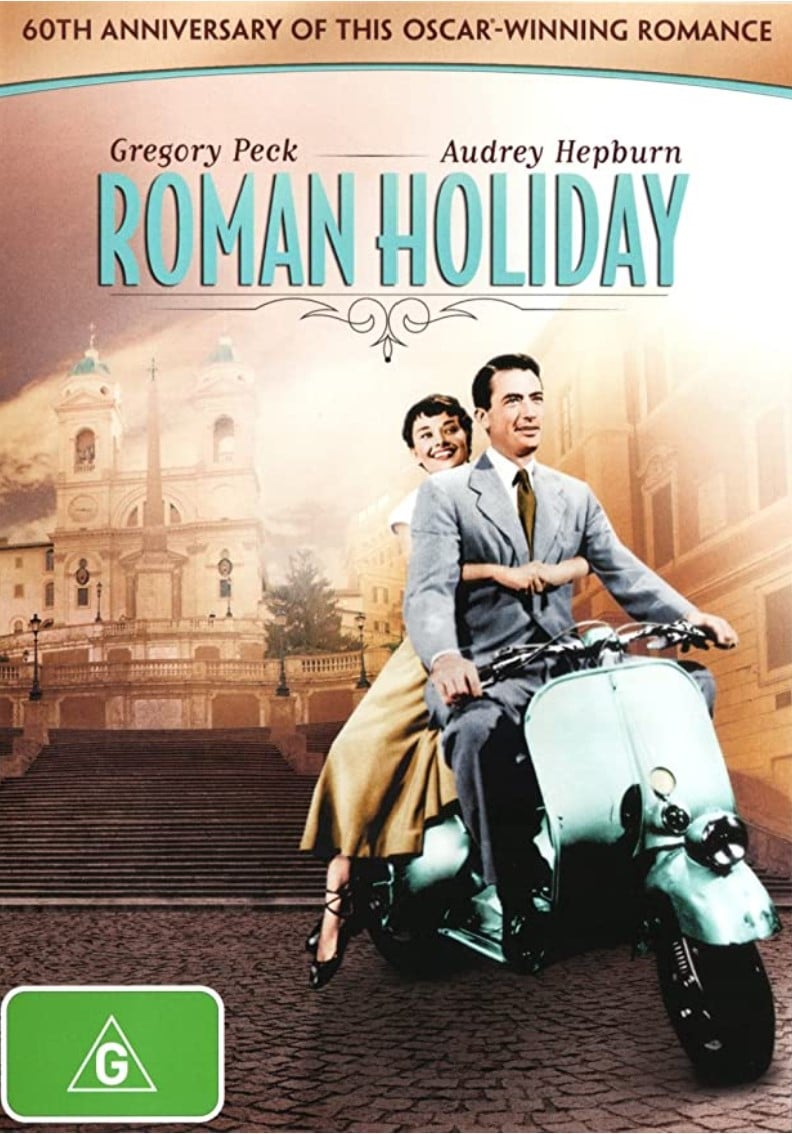 Roman Holiday is a timeless film, a classic princess love story, with grace and class. Audrey Hepburn is breathtaking as the bored princess trying to experience the ‘real world’ by escaping into streets and meeting the handsome Gregory Peck with the beautiful city of Rome as a backdrop. Whilst not much of this film is a Mediterranean travel film, they do take a small journey along the coast and capture the essence of the region of Italy.

A breathtaking performance by Hepburn earned her Best Actress winner in the Academy Awards. 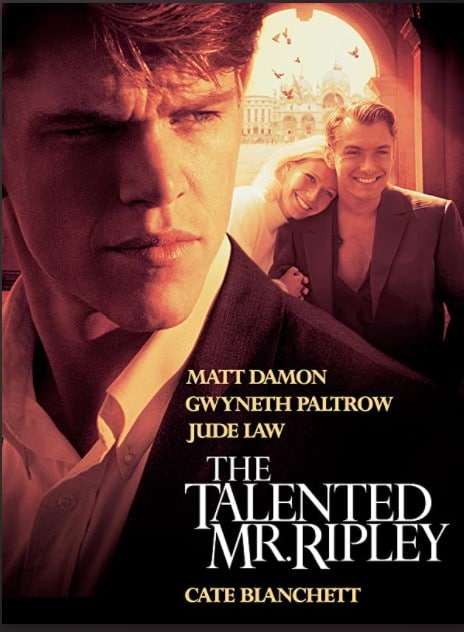 This gripping movie, is not quite what you would expect. A romantic thriller set in the most beautiful scenery.

A little dark and staring an amazingly glamorous cast including Matt Damon, Jude Law, Gwyneth Paltrow and Cate Blanchett. This psychological thriller will keep you on the edge as title character Damon’s, Tom Ripley, who is living his best life for the first time in Italy. Tom weaves a web of deceit with the other characters. The American expat cast take lounging by the sea to a new level.

The film is shot around various locations in the area between Naples and Positano on the Amalfi Coast.

This movie is my personal choice for the best film on the Mediterranean. Scroll further to see my least favourite pick! 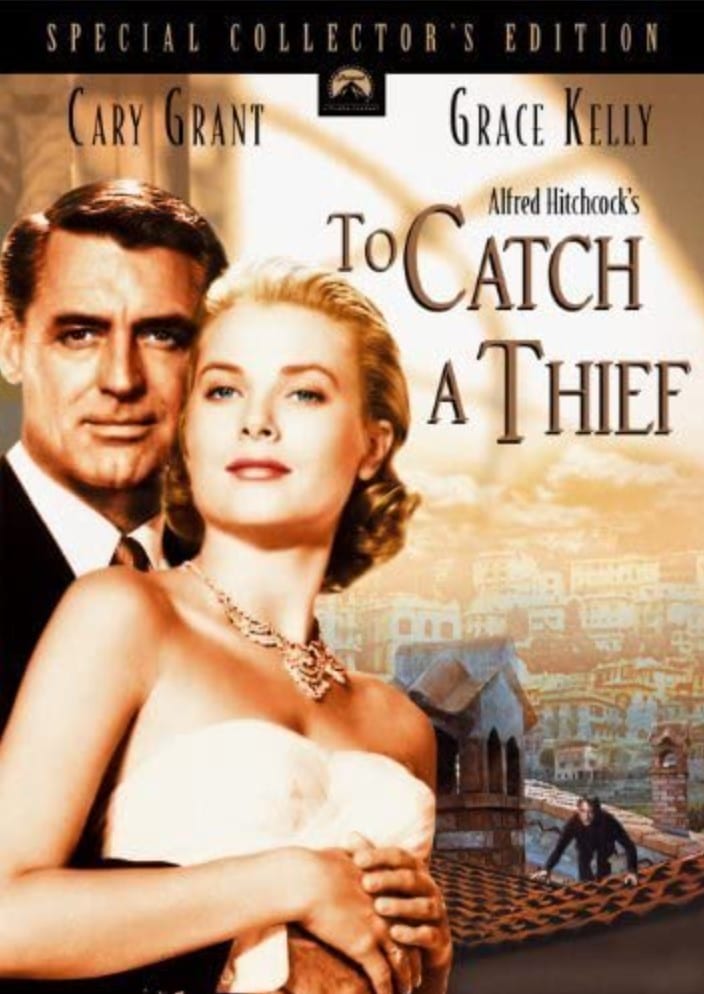 This 1955 classic Hitchcock film, starring two of the most iconic actors of all time Cary Grant, and Grace Kelly, star in a romantic film in the south of France set on the French Riviera.

Grant play s a retired thief, who preys on the the wealth tourists of southern France, and catches the love interest of Kelly’s character. 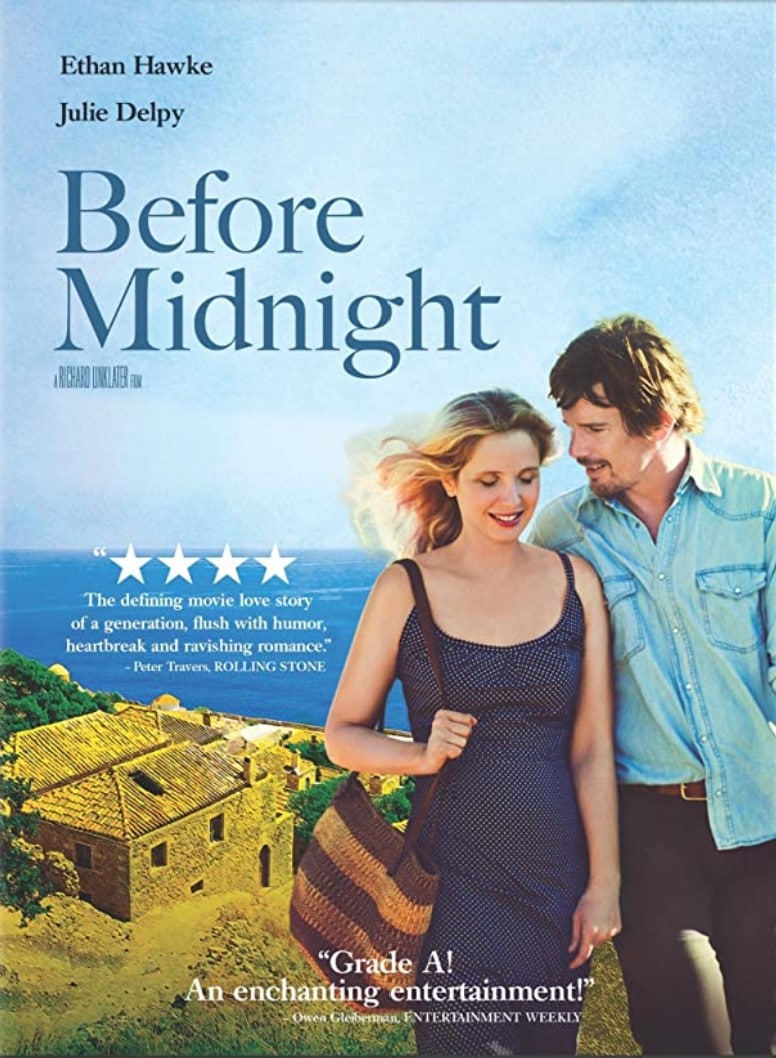 Ethan Hawke and Julie Delpy are reunited in this third installment of the series. These are deeply romantic films, in complicated relationships. It’s a series of movies of long deep conversations between the two characters. Long dialogue on the topic of marriage, their relationship, dynamics of love and reminiscing.

Based in Greece, on the last night of their vacation. 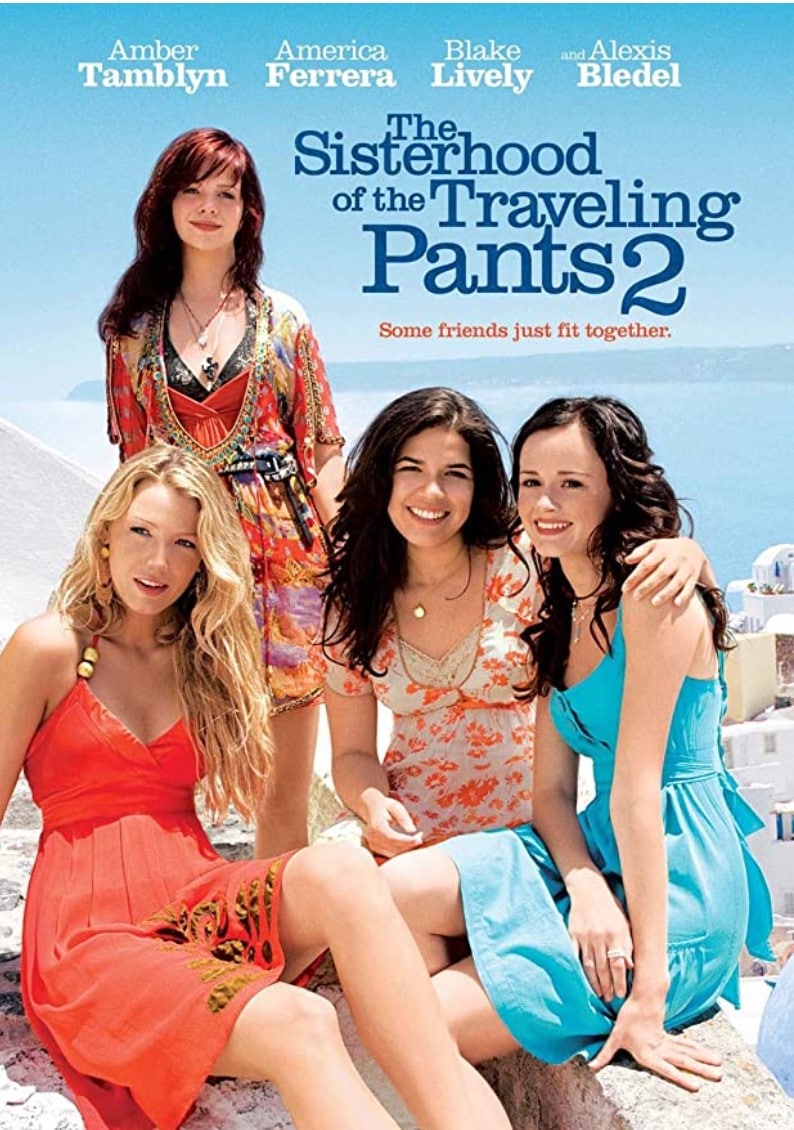 The Sisterhood of the Travelling Pants 2 – 2008

The ultimate teenage girl friendship group find themselves trying to make their own ways through life after their first year of college but finding themselves back together in and leaning on each other.

This is a classic teenage girl film, with a super cool girl cast. The whole travelling pants idea is, well weird, but if you go along with it, you will find a great story of friendship that leads them all the fabulous destination of Greece. 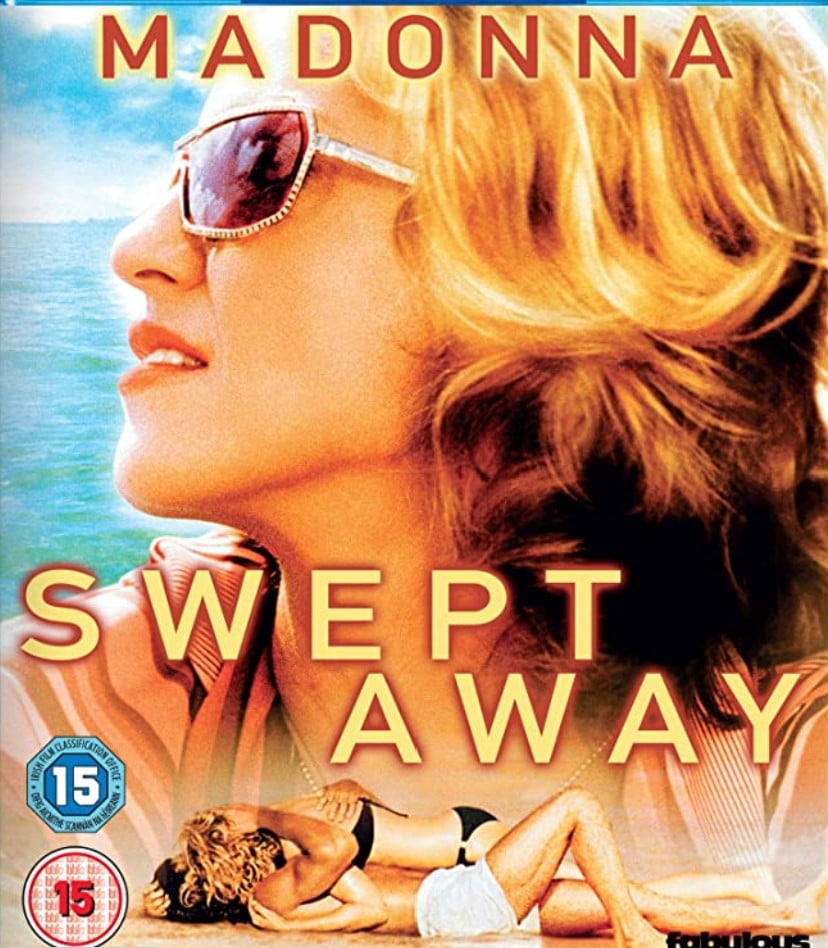 This movies is truly awful. I mean, I did try to just watch this for the Madonna factor, and the opening scenes did provide a fantastic backdrop, however, watching a group of spoiled people be rude to their staff, isn’t so entertaining. It then takes a bizarre turn with a shift of power on a desert island, that borders on abuse. Give it a go, and let me know if you completely disagree with me on this one! 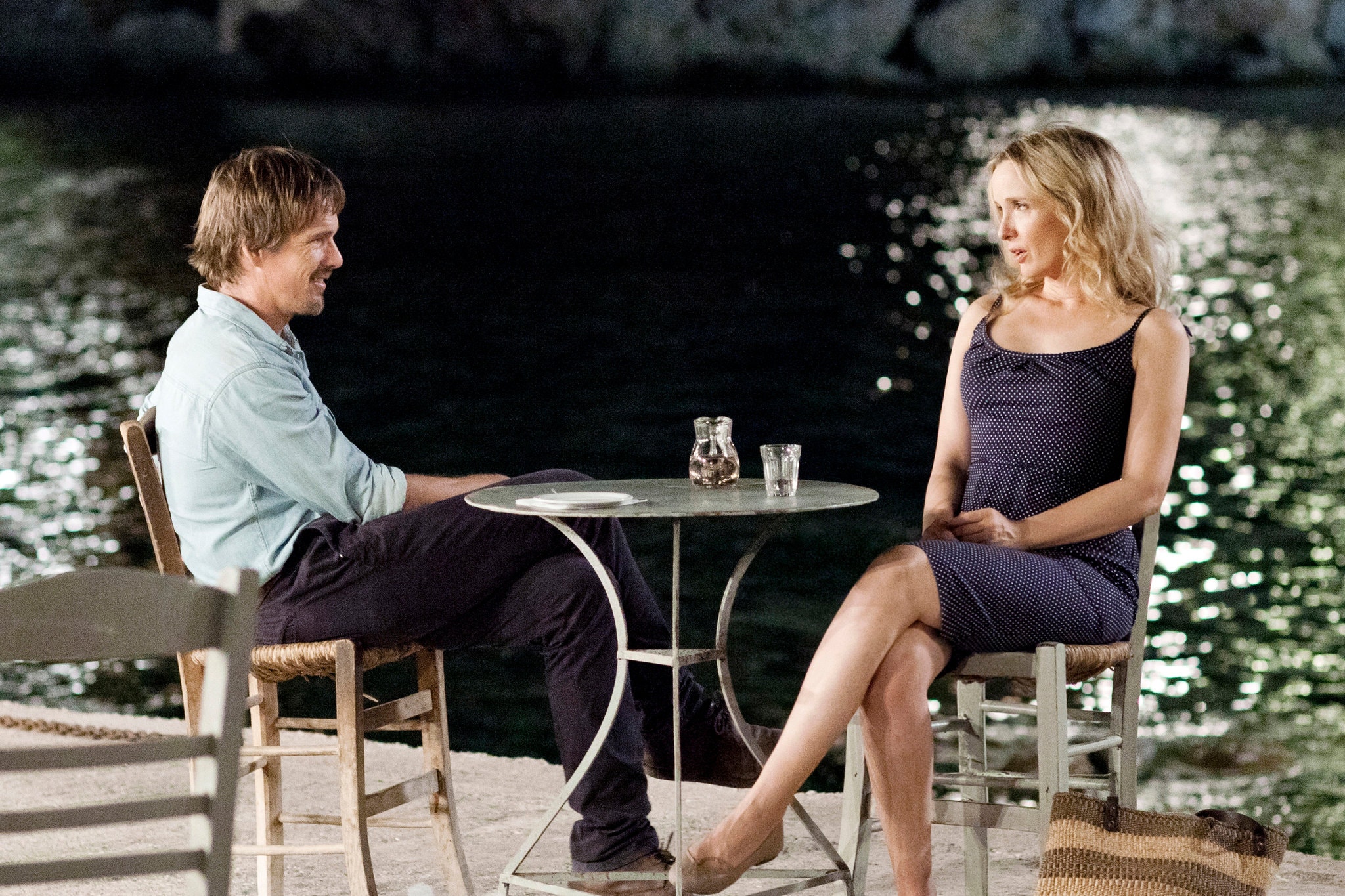 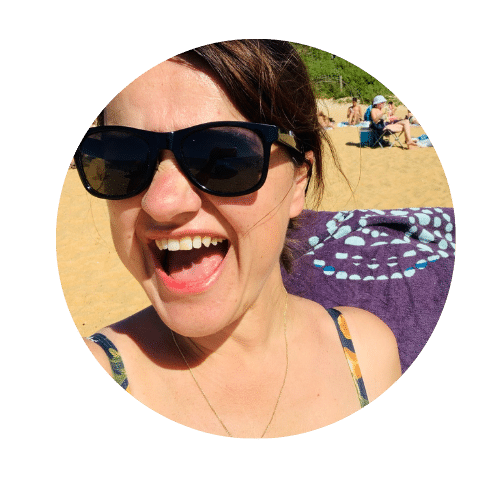 Welcome to the Blog!

Mediterranean Lifestyle blog, focus on simple food, family and a way of life. From one Australian Maltese woman to the world.

Tools I Love in my Kitchen 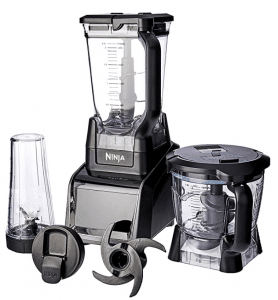 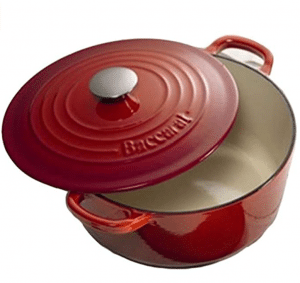 This Is Wellbeing is a participant in the Amazon Services LLC Associates Program, an affiliate advertising program designed to provide a means for sites to earn advertising fees by advertising and linking to Amazon.com.

I also have links to other affiliate programs which I may earn commission from. I only recommend products that rock my world or personally own! 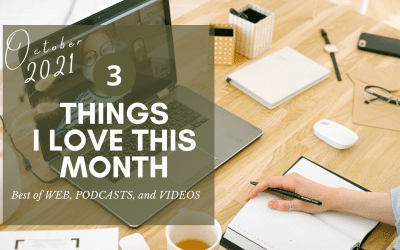 My Favourite Podcasts, Video and Articles for October 2021

Every month I post my recommendations of the top 3 digital resources that I think are awesome. Just like trying to...

My Favourite Podcasts, Video and Articles for September 2021

Every month I post my recommendations of the top 3 digital resources that I think are awesome. Just like trying to... 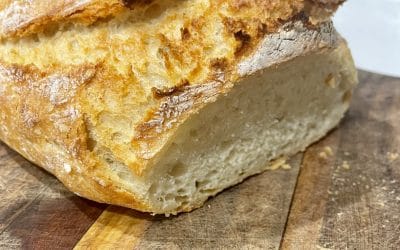 Homemade Bread vs Store Bought: Bread on your Mediterranean Diet

I love homemade bread. There is something special about the smell of bread baking in the oven. But let’s be honest,...

← Pie Maker Recipes: Spinach and Ricotta Pies Moroccan Carrot Bruschetta →
We use cookies on our website to give you the most relevant experience by remembering your preferences and repeat visits. By clicking “Accept”, you consent to the use of ALL the cookies.
Do not sell my personal information.
Cookie SettingsAccept
Manage consent

This website uses cookies to improve your experience while you navigate through the website. Out of these, the cookies that are categorized as necessary are stored on your browser as they are essential for the working of basic functionalities of the website. We also use third-party cookies that help us analyze and understand how you use this website. These cookies will be stored in your browser only with your consent. You also have the option to opt-out of these cookies. But opting out of some of these cookies may affect your browsing experience.
Necessary Always Enabled
Necessary cookies are absolutely essential for the website to function properly. These cookies ensure basic functionalities and security features of the website, anonymously.
Functional
Functional cookies help to perform certain functionalities like sharing the content of the website on social media platforms, collect feedbacks, and other third-party features.
Performance
Performance cookies are used to understand and analyze the key performance indexes of the website which helps in delivering a better user experience for the visitors.
Analytics
Analytical cookies are used to understand how visitors interact with the website. These cookies help provide information on metrics the number of visitors, bounce rate, traffic source, etc.
Advertisement
Advertisement cookies are used to provide visitors with relevant ads and marketing campaigns. These cookies track visitors across websites and collect information to provide customized ads.
Others
Other uncategorized cookies are those that are being analyzed and have not been classified into a category as yet.
SAVE & ACCEPT